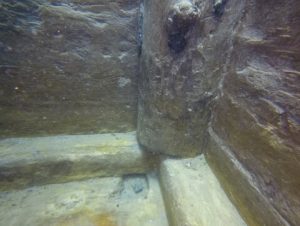 By 2017, discoveries in the field plus some historical detective work led the OceanGate Foundation team to come up with several new hypotheses about the construction of the harbor and its true size, with major implications for the career of Pontius Pilate and our understanding of ancient navigation. Testing these theories, however, has required deploying and even inventing an entirely new suite of underwater tools, from the super high tech (the European robots) to the just super fun (the “Digski”). OceanGate Foundation’s Caesarea expeditions are having a transformative impact on biblical history, subsea technology, and the careers of the many students who have joined the project as archaeologists and ocean engineers in training. 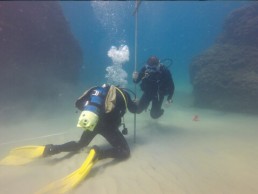