From October 21-28, 2016, OceanGate Inc. and OceanGate Foundation continued the Eye on the Sanctuaries Tour with an expedition to the Greater Farallones National Marine Sanctuary near San Francisco, California. The multi-day expedition used the 5-man submersible Cyclops 1 to explore the ocean depths to 500 meters (1600 feet) to expand our understanding of the distribution and abundance of deep-sea fish, corals, and sponges within the sanctuary. 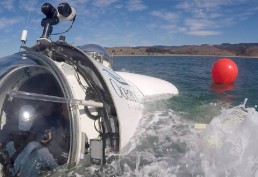 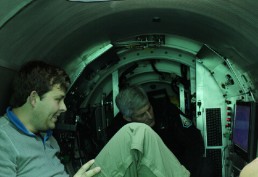 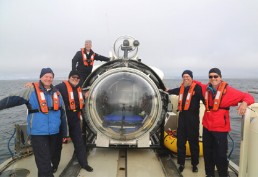