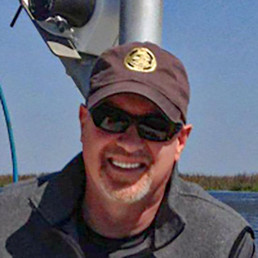 Chris is a Coastal Archaeologist and Geographic Information Systems Specialist at the University of Rhode Island’s Applied History Laboratory and a Principal Investigator (Marine Archaeology) at Gray & Pape Heritage Management where he focuses primarily on offshore wind projects in the Northeast.
Originally from the Philadelphia area, he served as the State Underwater Archaeologist in Georgia for ten years before moving back north and settling in Charlestown, Rhode Island. 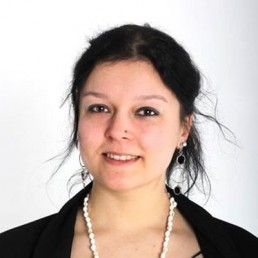 Dr Gebruk is an invertebrate zoologist by training, graduated with BSc in biology from Lomonosov Moscow State University in 2016, followed by a masters’ degree in Marine Systems and Policies in the University of Edinburgh in 2017, and a doctorate in Environmental and Atmospheric Science in 2022.

Anna is passionate about conservation of marine biodiversity and habitats and believes in informed science-based decision-making as the way forward towards achieving sustainable development goals. Working at the science-policy interface for 5 years Anna has a strong record of leading wide range of projects from environmental monitoring to habitat mapping, as well as enhancing research cooperation through organization of international conferences and networking events, alongside diverse experience in participating in and facilitating sea-going expeditions including the 2019 cruise of the legendary RV Akademic Mstislav Keldysh (AMK-78) to study ecosystems of methane seeps in the Arctic where Anna was a head of marine biology unit.

Anna is also a Vice President of the UK Polar Network. 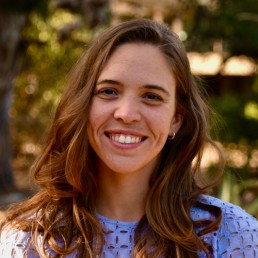 PhD candidate in Global and Imperial History
University of Oxford

Murray Roberts is full professor at the University of Edinburgh. He leads the Changing Oceans research group and co-ordinates the European ATLAS 2016-20 and iAtlantic 2019-23 projects.

Murray Roberts is Professor of Applied Marine Biology & Ecology in the School of GeoSciences at the University of Edinburgh and co-ordinator of the European ATLAS and iAtlantic projects. Before this he was Professor of Marine Biology and Director of the Centre for Marine Biodiversity & Biotechnology at Heriot-Watt University. He studied Biology at the University of York before a PhD at the University of Glasgow examining nitrogen cycling in the Anemonia viridis symbiosis. Since 1997 his work on deep-sea ecosystems has taken him to sites off the UK, Norway, Ireland and the SE United States. Murray is senior author of the ‘Cold-water Corals’ (Cambridge University Press), a contributing author to the Intergovernmental Panel on Climate Change (IPCC) 5th Assessment Report and co-lead editor of a 2014 United Nations Convention on Biological Diversity report on ocean acidification. He is Adjunct Faculty at the University of North Carolina Wilmington where he was a Marie Curie Fellow 2007-09. From 2012-15 he co-ordinated Heriot-Watt University’s role in the Lyell Centre for Earth and Marine Science and Technology. The Lyell Centre is a collaboration with the British Geological Survey and Heriot-Watt University that opened in 2016. He has led or participated in 23 offshore research cruises. 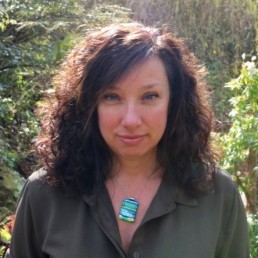 I am a marine ecologist interested in sustainable marine development in an era of climate change and challenges posed by other drivers. My core work looks at:

Co-PI, “iAtlantic” – Integrated Assessment of Atlantic Marine Ecosystems in Space and Time (2019-2023, €10.2M): iAtlantic assesses health of deep and open-ocean Atlantic ecosystems. It scales and standardises measurements from different disciplines so ecosystem status can be assessed against multiple stressors and global change. It will predict where and when synergistic effects of global change and multiple stressors occur, and what implications these will have for society, economy and ocean health. iAtlantic focuses on 12 key areas of the ocean, using innovative approaches to upscale observations to address basin scale issues. Over 30 expeditions will study ecosystems most at risk of change. iAtlantic also builds human and technical capacities by creating iAtlantic Fellows through a capacity building programme including hands-on work at sea, technology transfer, analytical techniques and data interpretation training and a mentoring programme. 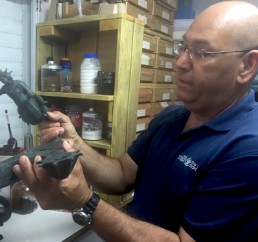 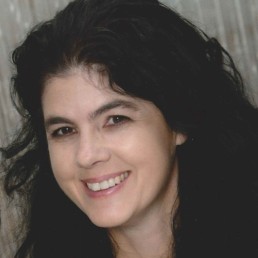 Dr. Bridget Buxton is an underwater archaeologist and historian based at the University of Rhode Island, and an archaeological advisor to Oceangate Foundation. Bridget grew up in New Zealand and completed her PhD at Berkeley as a Fulbright scholar in ancient history and Mediterranean archaeology. She specializes in classical underwater archaeology, and has been at the forefront of introducing new robotic technologies to underwater research. She has worked on and co-directed archaeological expeditions all over the world, including the Mediterranean, Adriatic, Black Sea, and the South Pacific, discovering dozens of historic shipwrecks. Her recent projects with the Israeli Antiquities Authority have yielded new discoveries at the historic ports of Akko and Caesarea, and the excavation of two major ancient treasure wrecks. She has twice been awarded the Archaeological Institute of America’s prestigious McCann-Taggart lectureship in underwater archaeology, and frequently speaks on the luxury cruise circuit. In addition to Oceangate’s Titanic and Atlantic expeditions, she is planning future archaeological adventures in Israel, Croatia, Portugal, and the Indian Ocean.